Badung, BS - Improving security for implementation of the G20 Summit Presidency, TNI Commander (Panglima TNI) General TNI Andika Perkasa led a Coordination Meeting which was attended by Task Force Commanders (Dansatgas) and Dansubsatgas Security for the G20 Summit which was held at G20 Summit Security Command Center, ITDC, Nusa Dua, Badung Regency, on Saturday (12/11/2022).
Also present at the G20 Summit Security Coordination Meeting were Pangdam IX/Udayana Major General TNI Sonny Aprianto, S.E., M.M., as the Regional Security Task Force Commander and Kasdam IX/Udayana Brigadier General TNI Sachono, SH, M.Sc., as the Evacuation Task Force Commander with the Special Force Task Force Commander, the Security Sea Task Force Commander and the Air Task Force Commander and the other G20 Summit Presidency Security sub-tasks Forces Commander.
The purpose of convening this Coordination Meeting is to further maximize and perfect all security preparations, so that they are actually carried out according to the applicable procedures. The TNI in this case wants Indonesia to be a good host and at the same time not to disturb comfort of the G20 Summit participants.
According to the Panglima TNI when interviewed by a television station, he said that all TNI personnel and defense equipment had been held since last November 7th and this activity was a refinement of the security measures that had been held and a refinement of the understanding of each security personnel involved.
Furthermore, for the Special Forces involved around 280 personnel consisting of the Special Forces Task Force from the Army, Navy and Air Force who are stationed either statically or mobile.
With the performance of the soldiers who have been shown during the security readiness of the G20 Summit. "I would like to thank the soldiers of the KKT G20 Security Task Force who have worked hard to prepare all of this," said the Panglima TNI. (BS-Pendam IX/Udy) 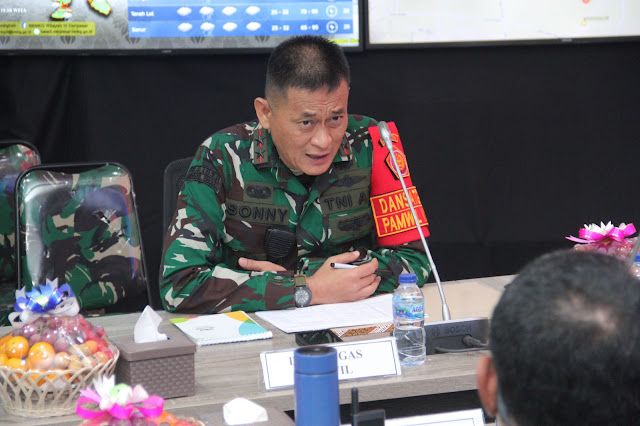 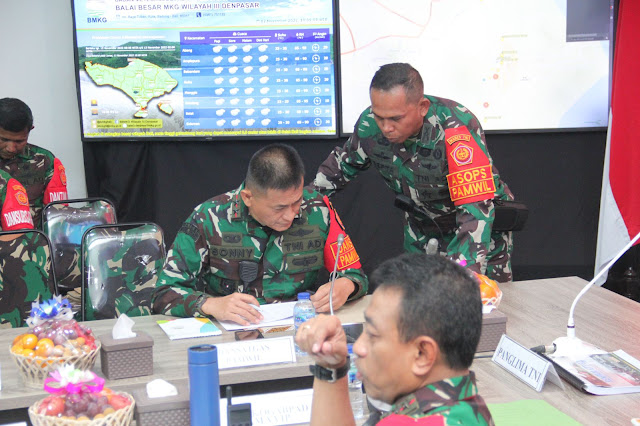 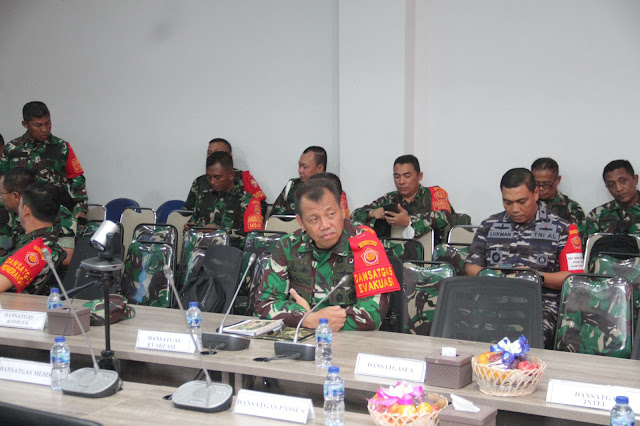 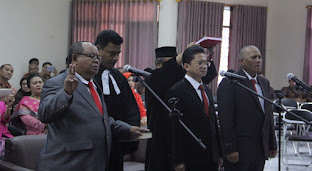 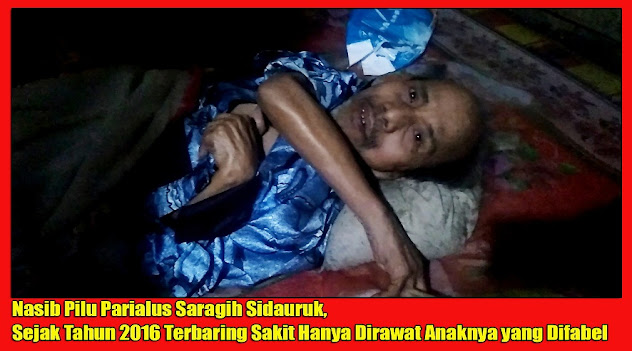 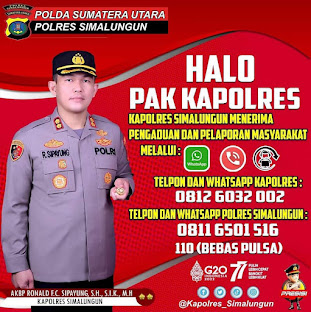 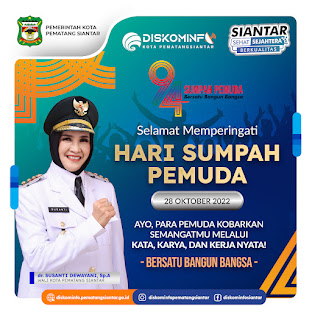 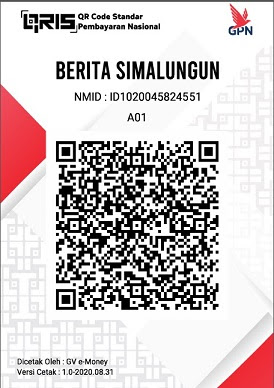 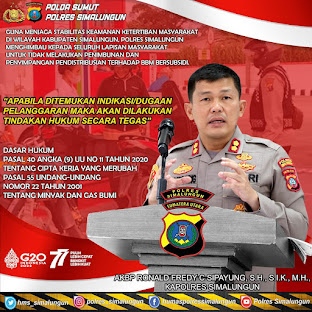 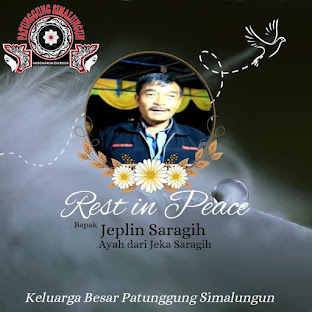